Be encouraged!,Braveheart Don’t Let a Million-Dollar Idea Pass You By!

Don’t Let a Million-Dollar Idea Pass You By!

Have you ever been in the middle of an activity or event and had a sudden idea come to you? It may be unrelated to what you were currently involved with, and you make a mental note to yourself that it was a good idea!

You say to yourself you are going to remember to write it down when you get home. But you forget about it. Maybe hours, days or weeks later, you remember you had a ‘good idea,’ but you can’t remember exactly what it was.

What then, can be done to help capture those good ideas when they occur? The best thing to do is to write them down as you receive them.

Write Down Your Good Ideas

It’s always a good idea to keep a small spiral notebook and a pencil/pen with you at all times. In your purse or in a pocket, they will come in handy when you need them.

I attended an informative media development workshop, where the instructor stressed on the importance of writing ideas at the time you get them.

He shared the story of a personal friend of his who was at a ball game when an idea came to him about a particular product for cell phones. The friend wrote the idea down right away, folded the piece of paper and stuck it in his pocket.

As it usually happens, he forgot about his idea until he found the paper some weeks later, and his interest was rekindled. He decided to develop the idea and eventually gained financial benefit from it.

Are you now thinking about those golden ideas you might have let pass you by? Nothing guarantees that a good idea will make you rich, but it could be something that would bring enrichment to your life as well as the lives of others.

Keep a Notepad at Home

A good idea might come to you at your house, in your car and other places where you spend time. I gleaned this tip from award-winning children’s writer T.E. Watson. He keeps those long, yellow legal writing pads in his car and around his home so he can capture an inspired moment when it happens.

He tells the story of how he came up with his award-winning story The Monster in the Mailbox while sitting in the drive-through mailbox line of his local post office and watching a mini drama unfold in front of him.

Several cars ahead of him, a woman had put too large of a package in the mail drop where it got stuck, and as she was struggling to get it out, she got stuck as well. The incident sparked a story idea within him, and he grabbed one of those pads and began furiously writing the events he was witnessing.

I put that idea to use right away, purchasing tablets in bulk from my favorite warehouse shopping store. I keep them in our vehicles and various places around home and, in less than a year’s time have already filled up about a dozen writing tablets with story ideas, script outlines, and even notes to self.

Put a Notebook by Your Bed

For many people, fresh ideas come in the morning after a night of rest. Though I do keep a couple of pens by my bedside, I also have pencils because nothing is more frustrating than trying to quickly capture a great idea in writing, and then find that the pen doesn’t work.

Record on Your Cell Phone

If all else fails, and you get stuck with an idea and nary pen or paper at hand, use the voice recording capability of your cell phone. You can record that idea and transcribe it later.

Do you make it a habit to write down good ideas when to you? What benefits have you received from doing this? Do other suggestions on how to capture ideas when they come? 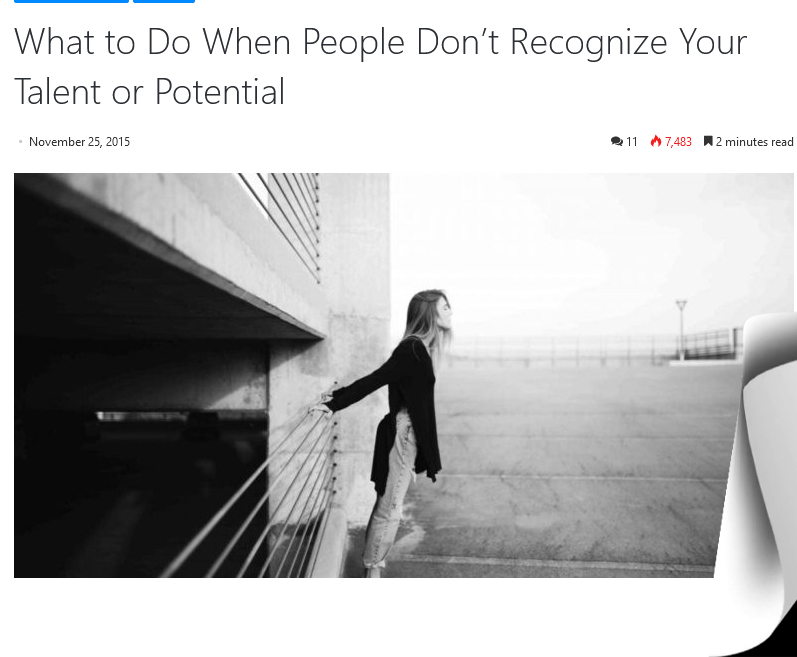 Somewhere, somehow, we all will probably have a situation where our potential and/or talent is not recognized (some of my ... 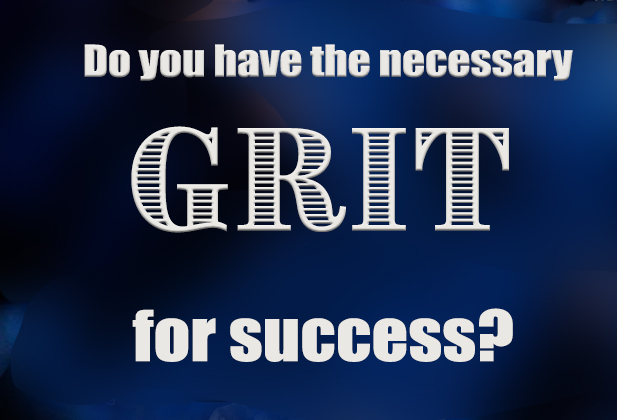 It’s not about IQ. It’s not even about talent.   Angela Lee Duckworth explains her theory of “GRIT” as a predictor ... 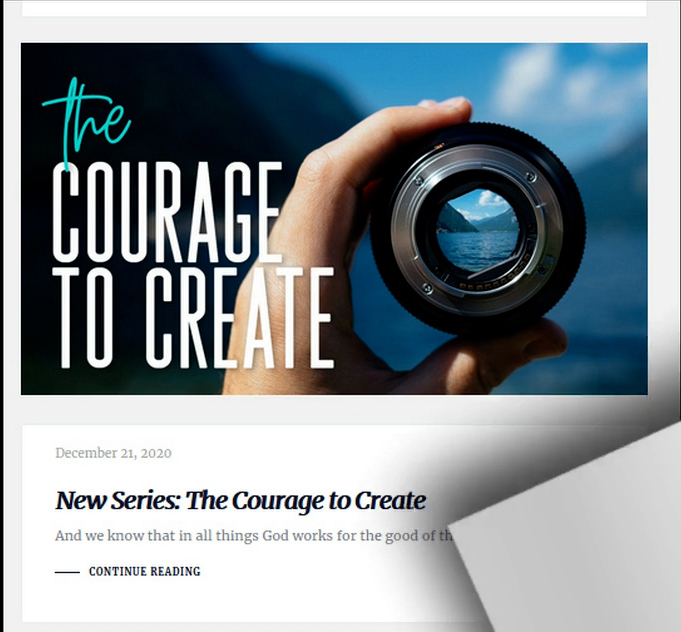 I became a fan of Jordan Raynor through his book Called to Create, which speaks to Christ-followers to learn to ...